My composer, a what-do-you-call-it – transplanted citiot? – thinks Beacon needs a symphony that showcases its spirit. Now, she might just not know what she’s talking about. But. Aaron Copland lived in Cortland Manor and Ossining. George Gershwin, in Ossining. John Cage, in Stony Point. Ferde Grofe’s The Hudson River Suite makes reference to Albany and, via Rip van Winkle, various other Hudson River towns. As for Beacon, it has an unquestionably strong folk music tradition. But classical music?

Therefore. Think of me as Cage’s 4’33”, but specifically adapted for Beacon. 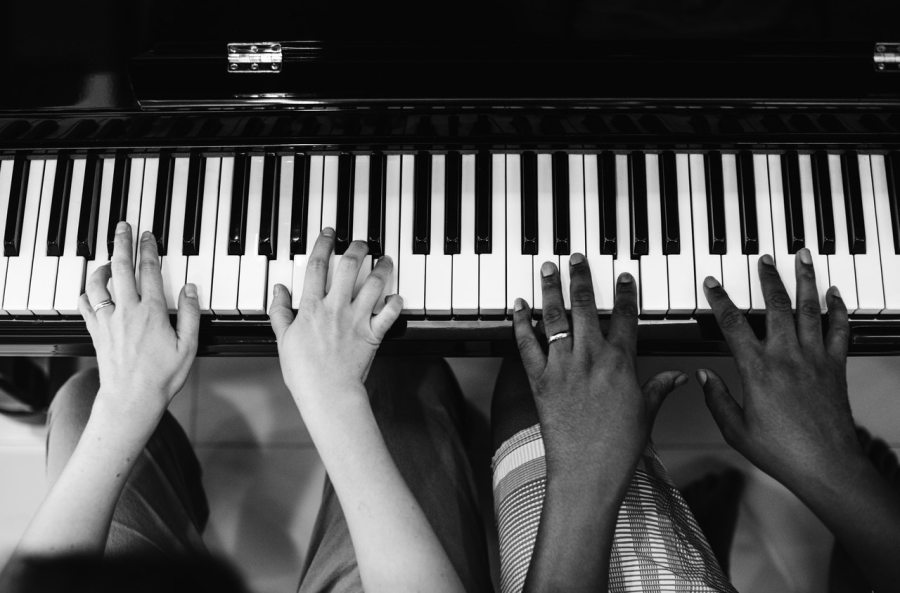 Movement One. I start slow, adagio, very quiet, pianissimo. I am the steam of the Hudson River in the summer, fogging up your commute, and the frozen-on-top crackle of the Hudson River in the winter, fogging up your breath. I am the whistle of the approaching Metro-North train, the cry of a circling hawk, the chirp of a cricket lost in your kitchen, the mutterings of a midnight drunk near the VFW.

Movement Two. A little faster now, andante please, a walking pace. I am the crunching of glass underfoot in abandoned hat factories, the hushed tones of visitors at Dia:Beacon, gravel dislodged by grunting hikers in sensible shoes on Mount Beacon. I am the dudes hanging out behind Kennedy’s shooting the breeze. I would be the sound of you mowing your rain forest of a Hudson Valley yard, but you haven’t mowed because it’s too rainy. I am the united grumbling of all of Beacon as a light breeze shuts down the power grid.

Movement Three, allegro now, quickly, louder. I am the drill of construction all day long but at least it’s only four-story buildings amIright? I am the scrape of steel plates and road work and the braaap of dirt bikes on Mount Beacon. I am the inappropriately late blare of Billy Joe’s Ribworks from across the river. (While actually that is part of the Symphony of Newburgh, we decided to collaborate for one movement, sort of like the local breweries. Speaking of which, I am dogs panting in the 100% summer humidity outside a certain brewery that has banned them.) 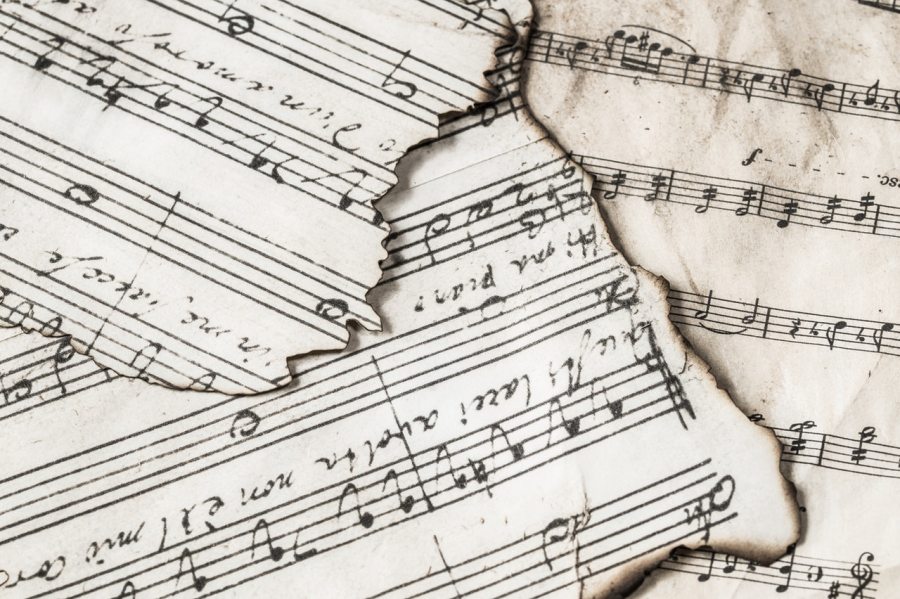 Movement Four. Presto, very, very, fast, fortissimo, very loud. I am strife and dissonance. I am trolls in the Beacon Facebook group. I am large groups of people yucking it up in the quiet car. I am Jeep owners and hikers fighting over the right of way on Mount Beacon. I am people who want a gun shop on Main Street versus people who want a zero-waste food store. I am the Trump hot dog stand across the street from the Islamic teaching center. I am local kids joyriding their bikes on Main Street and adults yelling at them. And repeat, and repeat, and…wait.

Coda. Back to andante, walking pace, gradually quieter, diminuendo. Now, I know I’m just a symphony and I’m not supposed to have opinions, but look here. At least these kids are outside and not playing video games or hacking the government or whatever it is kids do online these days. And while I’m at this common sense stuff, I am a Jeep owner offering a hiker with a sprained ankle a ride down the mountain. I am gun owners shopping at a zero-waste food store. I am the Trump hot dog guy bothering to learn a little about Islam. I am commuters giving other commuters a ride home after a storm grounds Metro-North. I am an echo of a memory of Pete Seeger, singing “This land is made for you and me.”

Jennifer Rossa is a freelance journalist living in Beacon who previously worked for Dow Jones and Bloomberg. She writes the blog The Double Read.